Together for a better life in Castelu

Working together for a green, competitive and inclusive Europe.

“Together for a better life in Castelu” is one of the two big projects started by Reality Check in February 2021, which bring together and expand for a period of two years all our previous interventions in the two communities: Castelu and Coroieni. We run remedial education programs, sports activities, health education for mothers and women, personal development and leadership training for children and youth. We mobilize a Local Initiative Group, where people learn how to access public services and to help each other, and we organise events designed to bring together the vulnerable people, most of them of Roma-Turkish ethnicity, with the other people in the community (Romanians, Turkish and Tatars). At the same time, we work closely together with the social workers, medical community assistants and school mediators in order to help them collaborate more efficiently and to have more success in finding solutions for the complex problems of the most vulnerable families.

About Castelu: There are 4400 Romanians, 500 Turkish, 180 Tatars and 480 Roma-Turkish (Horahai) people in Castelu. The Horahai are not officially recognised neither by the Turkish community, nor by the Roma one. And even some of them identify themselves as Turkish, they are excluded by the others. Most of them live on an unpaved street, at the end of the village. Half of them have basic living conditions and the other half endure extreme poverty in overcrowded and damaged houses, without running water and no toilet. Most of the poor parents have less than four grades, they cannot read or write and they need help in order to access their rights.

The children speak at home a mix of Turkish and Romani and they start school without knowing any Romanian. Most of the 300 children barely go to school and kindergarten, they had to repeat the class or they dropped out. 80 of them are not even registered in school and 90 are enrolled in the ‘’second chance’’ (A doua șansă) program. Very few of them have good results in school. The poverty and lack of hygiene make the children vulnerable when facing diseases. Many girls give birth for the first time when they are 13-14 years old and they don’t know how to properly breastfeed and take care of the children.

(1) to produce systemic changes in the way public services for vulnerable groups in Castelu are delivered and accessed, in order to facilitate social inclusion, decrease inequalities and develop the entire community;

(2) use the direct experience to improve national public policy regarding integrated community services.

The project is implemented by the Reality Check Association, in partnership with the Castelu City Hall, Noi Orizonturi Foundation, and Pe Stop Association, and benefits from a 249.405 euros grant from Active Citizens Fund Romania, programme funded by Iceland, Liechtenstein and Norway through the EEA Grants 2014-2021. The content of this website does not necessarily reflect the official position of the EEA and Norway Grants 2014-2021; for more information, visit www.eeagrants.org. More details about Active Citizens Fund Romania are available at www.activecitizensfund.ro. 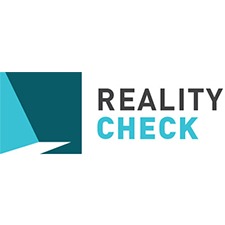 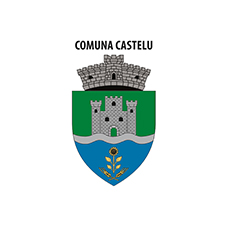 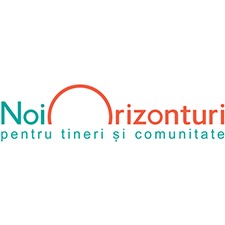 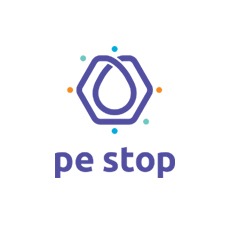 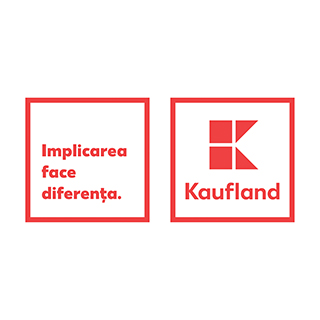 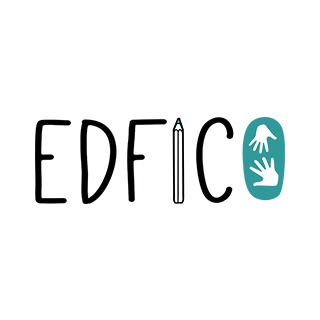 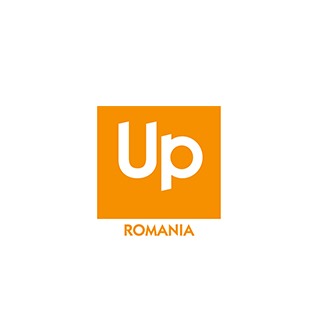 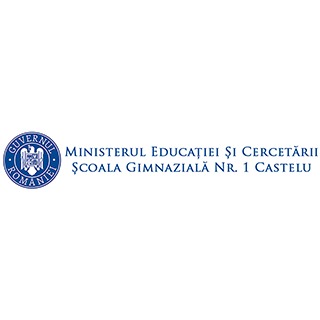